Infuse the F-Word into Practice

What words come to mind when you think about going out and playing a tennis match with your friends or family? 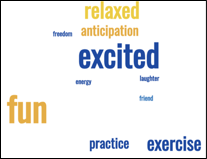 What words come to mind when you think about going out to play a league tennis match against a rival club or team? 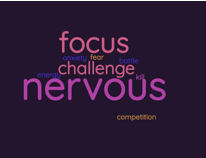 Since many of us are returning to tennis after a lengthy hiatus and many clubs and courts are limited to singles play only, this is a great opportunity for you to return to the reason you wanted to play tennis in the first place. Go out and play like the kids do! Play some games. The only F-word that I recommend on the court — ever — is...

What Are You Waiting For? Early Racquet Prep
Recruiting for USTA Team Success
Infuse the F-Word into Practice

Kathy Toon is the guru of mental focus and shot intention! She is the founder of GlamSlam Tennis and the GameFace System, a 4-step program that focuses on mental performance for athletes. Kathy is a professional sports trainer and has worked with hundreds of tennis players as well as other athletes to help them be the best they can be. Besides her blog and newsletter, Kathy’s articles on tennis team success are featured online in the Norcal USTA’s Competitive Edge Series. 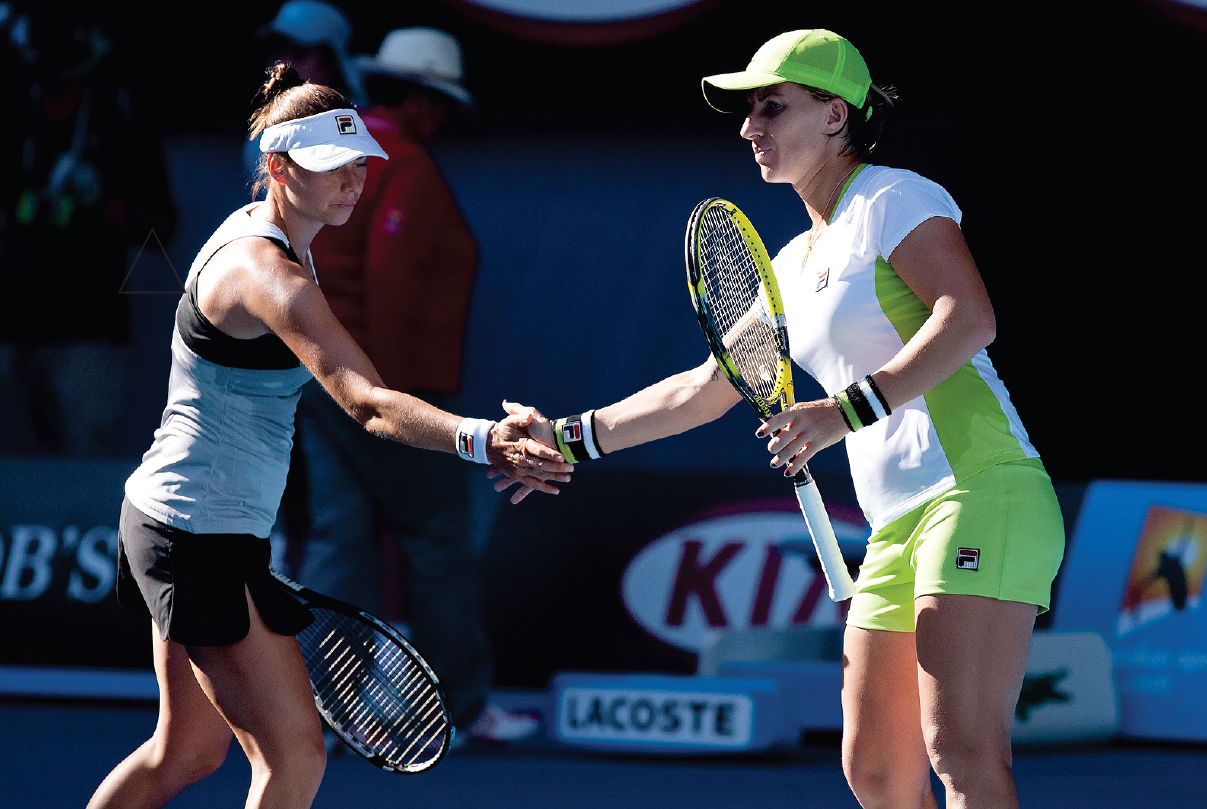 Send me the guide!

Enter your name and email for immediate access.  Plus, we'll send you weekly motivation and support to help you compete like the pros!